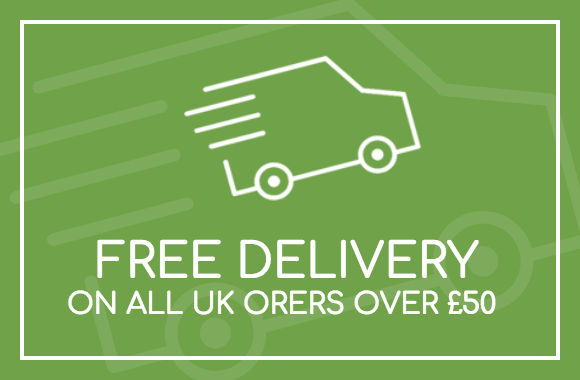 The name Hattersleys is synonymous with the game of Lacrosse in the UK. Hattersleys have been making hickory lacrosse sticks the traditional way for close on 100 years. Today through an agency arrangement with US Lacrosse giants  Under Armour and STX we offer the most comprehensive range of Lacrosse Sticks and equipment anywhere in the UK.

The Early Years: Hattersleys is a small privately owned family company that was started more than 130 years ago. The founder, Thomas Sands Hattersley began making cricket bats at a small factory in Eccles, Manchester back in the late 19th century. Hattersley cricket bats were of a high quality and many famous Lancashire batsmen were proud owners of these bats. Soon hockey sticks and tennis rackets were added to the range and the business flourished and expanded.

Thomas Hattersley died in 1910 and his son John Hattersley carried on the business. About this time the game of Lacrosse was being introduced to the UK. Every season new clubs were being formed particularly in the Manchester area. Girls schools too were taking up the sport as it was considered a free flowing and graceful sport that taught poise and discipline. So in response to this in 1912, the company began to manufacture Lacrosse sticks. Initially demand far outstripped supply but when the first war came production was scaled down and was focussed on making crosses for the girls game.

Sticks for girls:
After the war demand picked up again and production was expanded to meet the needs of the ever-increasing number of girls schools taking up the sport. The craftsmanship of making a hickory crosse has always been the highest priority at Hattersley`s and the Viktoria crosse has long been acknowledged as a bechmark in stick design.

During the second war John Hattersley died and the business was carried on by his wife. Times were hard as quality materials were hard to come by. But the quality of the sticks was never sacrificed. After the war Mr. Vernon Rigby, Mrs Hattersley`s brother took over the company from his sister and then in 1959 the business was passed to Colonel Godfrey Rigby, a nephew of Vernon Rigby.

The Modern Era:
During the 1960`s the men`s game saw a resurgence worldwide and with demand for ladies crosses increasing in the UK as well as overseas in the USA, the firm saw further growth. Exports were playing an ever more important part in the success of the company. In 1965 Colonel Rigby decided to expand and build a new and bigger factory at Weymouth Road in Eccles and this is where the company has been ever since.

Over the next twenty years a number of innovations were introduced to Hattersley`s wooden crosses but never has the level of craftsmanship used to make a stick been compromised. Today this craftsmanship is very evident on the new Challenger stick from Hattersleys.

Relationship with STX:
In 1984 Colonel Rigby died and the firm was taken over by his son Dr. Tony Rigby. This was at a time when there were fundamental changes to the way lacrosse was being played as plastic lacrosse sticks were being introduced. Dr. Rigby saw this as an opportunity so in 1986 an important alliance was forged between Hattersley`s and STX of America. STX invented the modern plastic stick and their commitment to the development of lacrosse precipitated a surge in the popularity of the sport worldwide. Hattersley`s are proud to represent STX as sole agents for their sticks and equipment in the UK.

Wooden crosses though are still an important part of the ladies game today and almost all female players will have started out playing with a wooden lacrosse stick. This market is still being served today by the craftsmen at Hattersley`s.

Hattersleys key asset:
We are proud to have a small, loyal and highly skilled workforce and since 1928 only two foreman have worked at the firm. The quality and longevity of our wooden crosses is a testimony to their skill. Raw materials too are important. Only the finest second growth white hickory is chosen from America to make our crosses. Genuine leather for the laces, hide for the leader attachment and gut for the stringing all contribute to the manufacture of a quality product that is often passed from generation to generation.

Everything for Lacrosse:
Today, Hattersleys is much more than a manufacturer of traditional lacrosse sticks. We stock and supply the whole range of equipment  for Women & Girls lacrosse as well as for the Men & Boys lacrosse players from sticks to protection to apparel. We can supply our products to anywhere in the UK via a fast mail order service and can even customise team uniforms or kit bags with a club or team logo. Please take time to browse the site and feel free to call us should you have any specific questions

Close
Don't Miss Out
Never miss out on our latest products and biggest deals. Sign up to our free newsletter today!
Sign Up Now